The author.I’m a software and interactive media developer based in Vancouver, British Columbia.Previously, Toronto. I’m a strong generalist, the dreaded “creative technologist,” predominantly leading teams in self-owned, creative and professional environments across tech.

I’m the director of 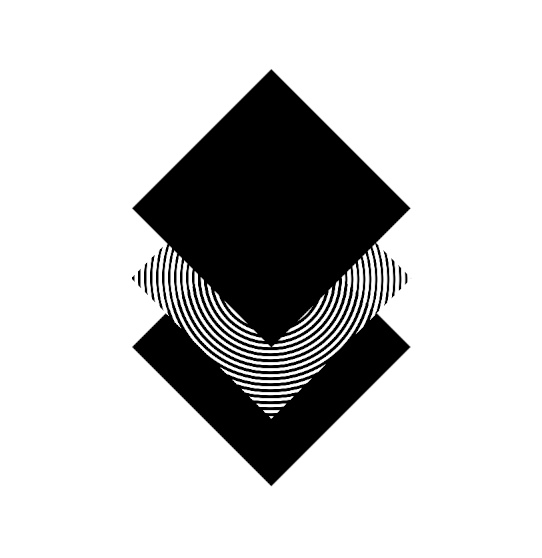 Reciprocal, an interactive design and development studio. We create experimental, interactive art while also servicing external partners as consultants in development and design for web (and esoteric) environments.

As an artist, I’m interested in formal experimentation; play and user interfaces; and rethinking the role of personal computers in our everyday lives. As a developer, I prefer rapid runtime iteration over compiler perfectionism.

Previously I served at Tlon, leading the Landscape team from 2019-2021. Before that, I wrote and directed video games with Aether Interactive, creating experimental narratives using computer interface tropes. Our games, as well as my side projects, can be found on itch.io. I’ve also written and performed music as a member of Lapsed Catholics.

Finally, I have an academic background in film and media theory + history, and the posts on this blog reflect that lineage.

April 2016: Graduated from University of Toronto