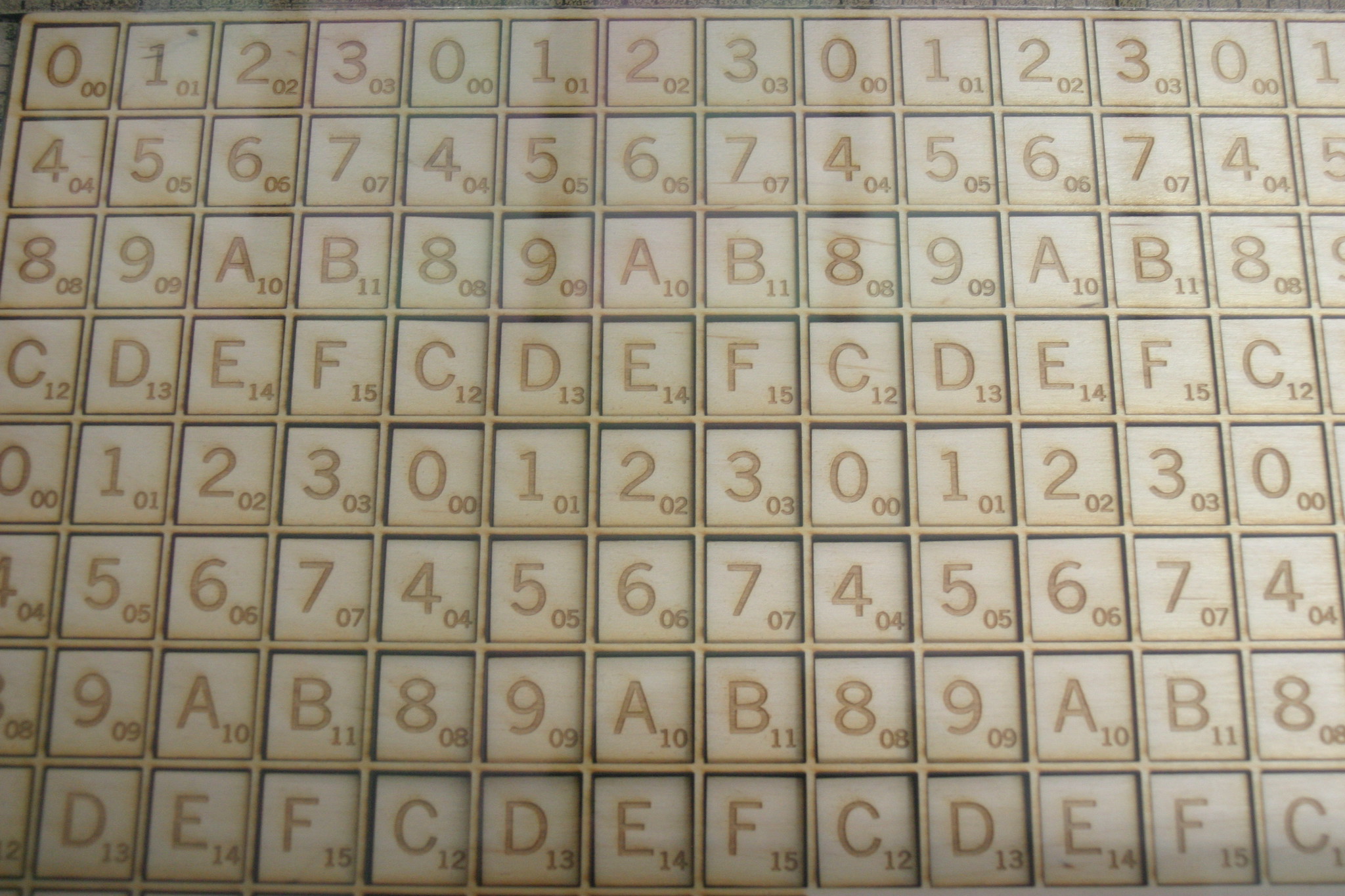 Summer once again. Several drafts open for ages, trying to articulate the same beat coherently, but this whole time, the same thoughts flow in and out like menses, raw material coarse and uncollected. It sucks.

I’ve been working on the Urbit project for nearly a year; given a few talks and written a blog post or two. In the midst of our age it’s become increasingly clear about the need for neutral infrastructure, of tools and not products; the construction of this real life meshnet is what has been my day-to-day for nearly a year.

The overdetermination of the physical environment renders it hostile. Radical monopoly makes people prisoners of welfare. Men overwhelmed by commodities are rendered impotent and in their rage either kill or die. Ivan Illich, Tools for Conviviality